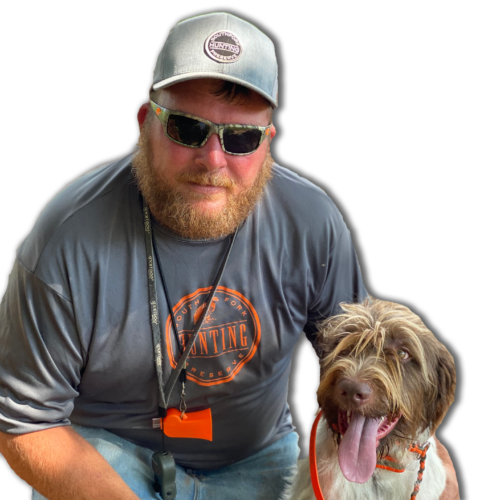 Dream Hunt:  To complete his dads dream of going Elk hunting in Colorado 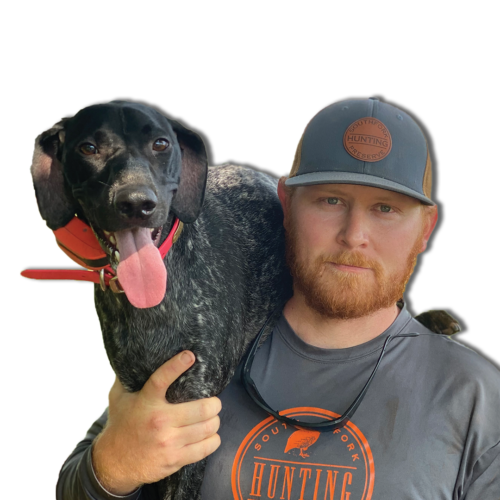 Has been Guiding Since 2016

Alaskan Moose with a bow 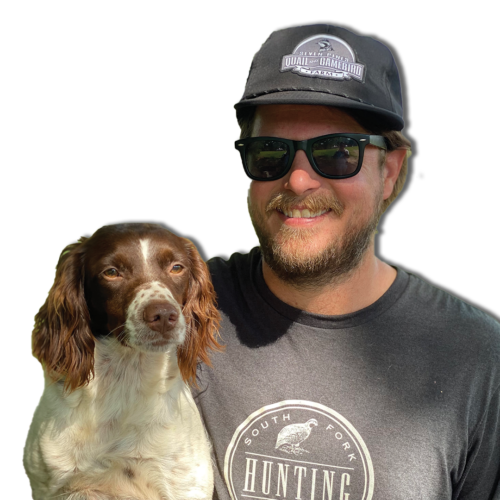 One of Jacob Nash’s earliest memories is “shooting” doves (and empty Coke cans during the slow times) with his Daisy BB gun on a sweltering Georgia Opening Day with his dad when he was 5 years old. This early exposure to the outdoors established a love for nature and being outdoors, but didn’t develop into a passion for hunting until later in life. Jacob worked as a golf caddie throughout his college career at the University of Georgia, and continued caddying after graduation at golf courses in New York, Arizona, Connecticut, and more. After several years of the “vagabond” lifestyle and travels that took him around the country and across Europe, Jacob longed to return to his country roots, and to pursue a business on the family farm he grew up on in rural Georgia. 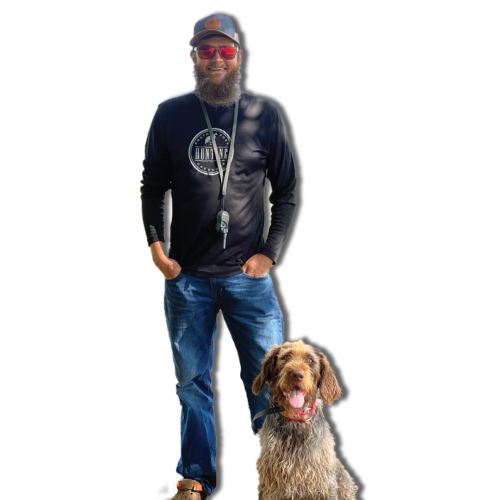 Ever since he was “knee high to a grasshopper” as his grandpa J.O. might say, Colby Phillips has had a love for hunting, fishing, and everything outdoors. While attending college at nearby Emmanuel College, a new chapter in his hunting passion opened up when he hunted quail for the first time over his future father-in law’s Brittany Spaniels. He quickly fell in love with the sport, and three hunts later had a Llewellin Setter of his own! Colby worked several jobs during and after graduating from school, but he always dreamed of combining his passion for the outdoors with his entrepreneurial spirit and working in the hunting industry. 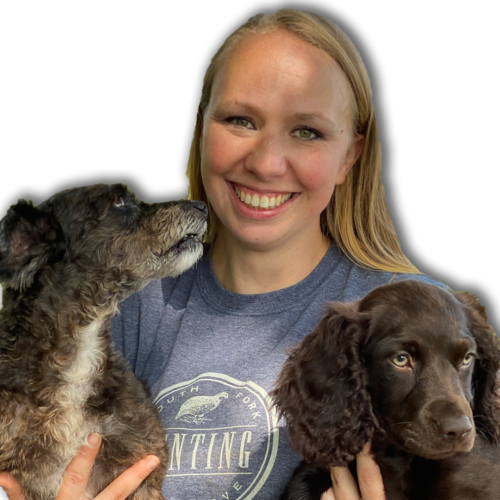 Making sure everyone is having a good time…if you need anything come to me.

Dream Hunt: Actually, a fishing trip to fish the Amazon. 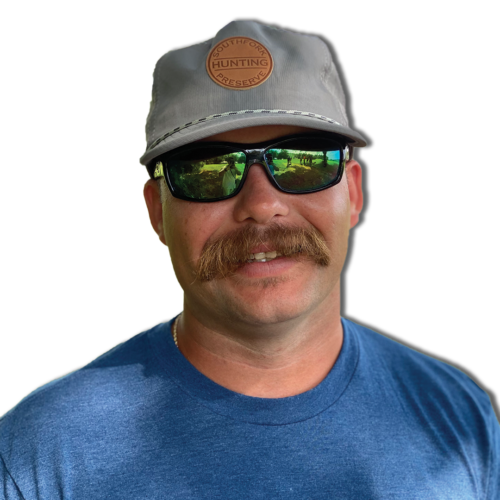 He is our Seven Pines Quail Farm Manager.

Cleans birds at the end of the hunt with “the fastest hands this side of the Mississippi”!

Dream Hunt: is to kill a big Elk.

First and foremost, we want everyone that visits this page to know that we are more than team members; we are family. When you come to South Fork our ultimate goal is to make you feel as though you are part of the family…even if that is only for a day. Our names are signed below as a pledge to not only provide “The Best Bang for Your Buck in Georgia”, but also to make sure that everyone that sets foot on our preserve feels like they are part of our family too.

We can’t wait to see y’all soon and welcome you into THE FAMILY! 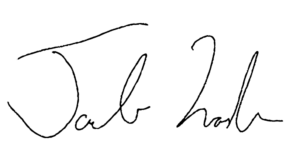 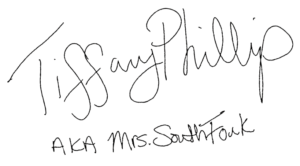 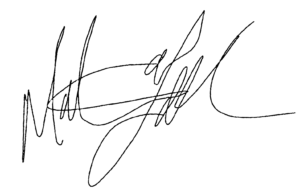 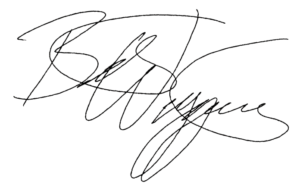